On the northeastern part of Greece, just a few kilometres further south of Thessaloniki, is one of the most popular and beautiful places in Greece: Halkidiki. This beautiful prefecture of Northern Greece is spread out in the sea in a shape that resembles a hand with three fingers which point down to south Aegean. Halkidiki prefecture is geographically divided in three parts (feet), Kassandra, Sithonia and Mount Athos. The peripheral unit is divided in five municipalities, those being Aristotelis, Kassandra, Nea Propontida, Polygyros and Sithonia. The capital of Halkidiki is Polygyros. Halkidiki has a warm climate and sunshine 300 days per year with light rainfalls during the year. 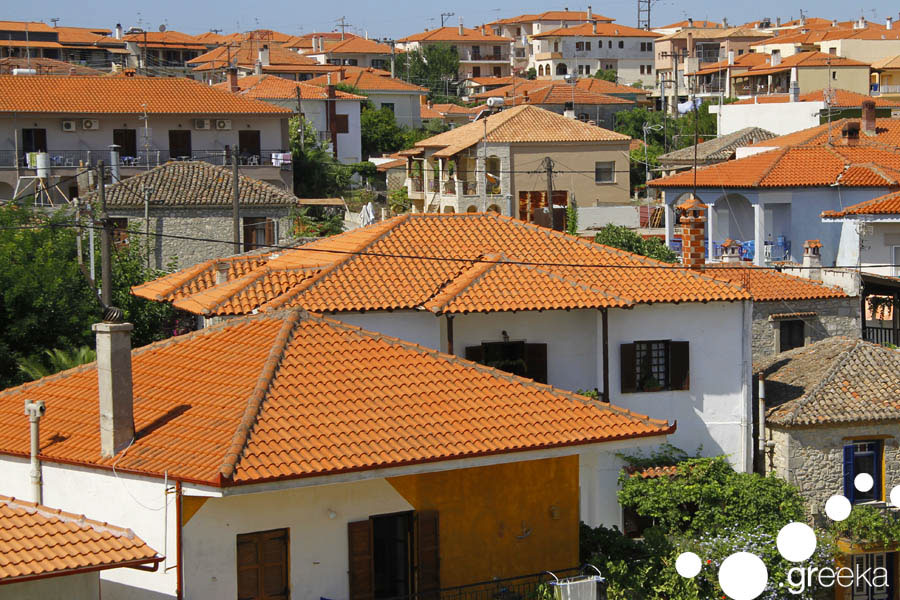 Kasandra is mostly famous for its vivid nightlife and modern tourist resorts where people from all over Thessaloniki and Macedonia and other surrounding areas arrive. The second peninsula is prefered for its many quiet beaches with the amazing surrounding nature. On the third foot, there are the ancient monasteries of Mt Athos which are devoted to religious purposes.

Halkidiki is a place of amazing natural beauty with a lot of interesting features that attract thousands of tourists every year. The landscape of Halkidiki is diverse where flora abounds in the west coast while the east coast is rocky and mountainous with Mount Athos and its monasteries providing a very mystic and imposing character to the area.. While exploring the wild landscape, do not miss out on visiting the caves and waterfalls as well as the islets which are to be found in the surrounding region. 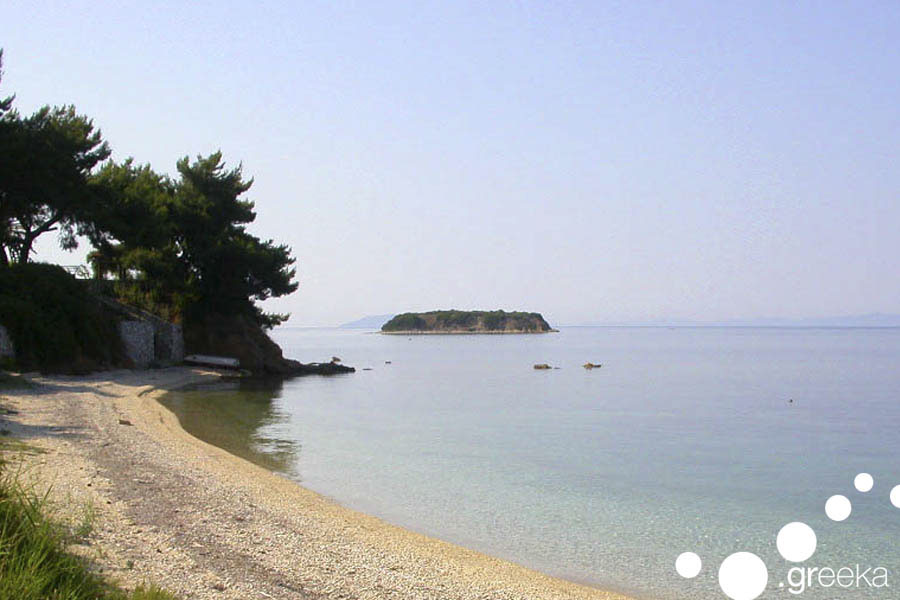 Apart from the many natural treasures of the place, Halkidiki boasts historical and religious importance. First of all, it is the place where Aristotle, the famous ancient philosopher, was born. As far as history goes, after having enjoyed a rich and luxurious Byzantine history, the region was conquered by the Ottomans in 1430 and was divided in three parts to facilitate taxation distribution while Mt Athos remained a separate area. The 18th century has been a period of development for Halkidiki while, after 1821, Halkidiki entered again the war against the Ottomans with no success until 1854.

The wider area also features interesting museums such as the Archaeological museum in Polygyros and the Museum of Fishing Vessels and Equipment in Nea Moudania. After 1912, the area saw a great development in all sectors due to the big immigration waves that occurred from Asia.

On the other side, on the last “foot” of Halkidiki, you can visit Mount Athos, the famous Greek monastic community. The community started on the 9th century and around the 10th century, the first settlements started to form. The first to be built was Agia Lavra and more followed. The monastery is found on top of the mountain and has an view of the endless sea. Since 1988 Mt Athos has been classified in the World’s Heritage List by Unesco.

All in all, Halkidiki offers endless opportunities for all kinds of visitors. Whether you feel like enjoying a relaxed day at the beach or hike along the mountains, Halkidiki will certainly not let you down.

Book now your accommodation in Halkidiki!